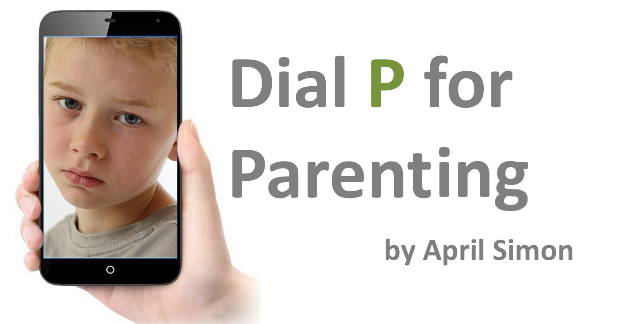 This article about mobile phones affecting parenting is inspired by a blog by John Adams, Hey mum and dad, get off the phone, and a recent news item, I wish Mum's phone was never invented', written by Claire Haiek, appearing in the Sunshine Coast Daily.

Parenting and mobile phones - do they really go together?

You've seen them in restaurants, haven't you? You’ve seen those friends and couples spending a lot of money on good food and good atmosphere. They’re also spending a lot of time on their mobile phones with people who are not sitting right next to them.

Like me, you may have sighed or tutted and said, "Look at that. It's like their friends don't even exist!" You then swore you would never do the same.

It’s one of the saddest sights I have seen in recent times. Picture an excited little boy in the park, pointing out interesting things to his mother and expecting her excited response. A duck here. A bird there. How fast he can run!  Meanwhile, the mother is blissfully in another place, talking to another person, as if she had no child.

I wonder: Someday, will that child suddenly realize he wasn't the centre of his mother's world as he thought he was? Will he realize his mother was more interested in her friend or her work than with watching him play?

Someday, will the mother realized that her child grew up to be like her? Why is he spending more time on his phone than engaging with the family at the dinner table?

We have seen instances of a parent in the home, "supervising" their children at play or with home schooling. In reality, they were constantly engrossed with social media, or chatting with friends on their phones. Is this true Parenthood?

Where is our focus?

Don't get me wrong. I'm not saying that parents should not take or make calls while spending time with their children. I guess my concern is that our phones can easily become "part of us". They are computers we never have to leave. We use them for online shopping and business transactions. We use them as vehicles for engaging with people, known to us or not, via social media platforms: People other than the ones actually in the room.

It makes it easy to become distracted from engaging with our children.

To borrow an idea that Jesus put forward in Matthew 6:21: Where your attention is focused, that's where your priorities appear to be. Of course we can and must multi-task in our busy schedules, but we should ask ourselves where the line of moderation is drawn.

What is distracting us from What?

Having children is a blessing from God, not a burden. As homeschoolers, we have accepted a huge responsibility. This becomes a golden opportunity to be a loving, nurturing, inclusive family. We have the opportunity to prepare the next generation after the ideals we embrace. We take seriously the directive from God: "And you shall teach them (God's words) to your children, speaking of them when you sit in your house, and when you walk by the way, when you lie down, and when you rise up." (Deuteronomy 11:19).

Why would anyone want to look for opportunities to go off and chat to somebody else for hours on end, while ignoring the very reason they are parents?

That precious window of parenthood when you have such an impact on your young ones is narrower than you might think. We all discover this after it has shut forever.

We trust that you are enjoying your homeschooling journey and making the most of your God-given role as parent.

April chose to parent her children rather than pursue a promising nursing career. Her four children have all graduated using A.C.E, and for over ten years April has devoted her knowledge, experience and wisdom to empowering other families.